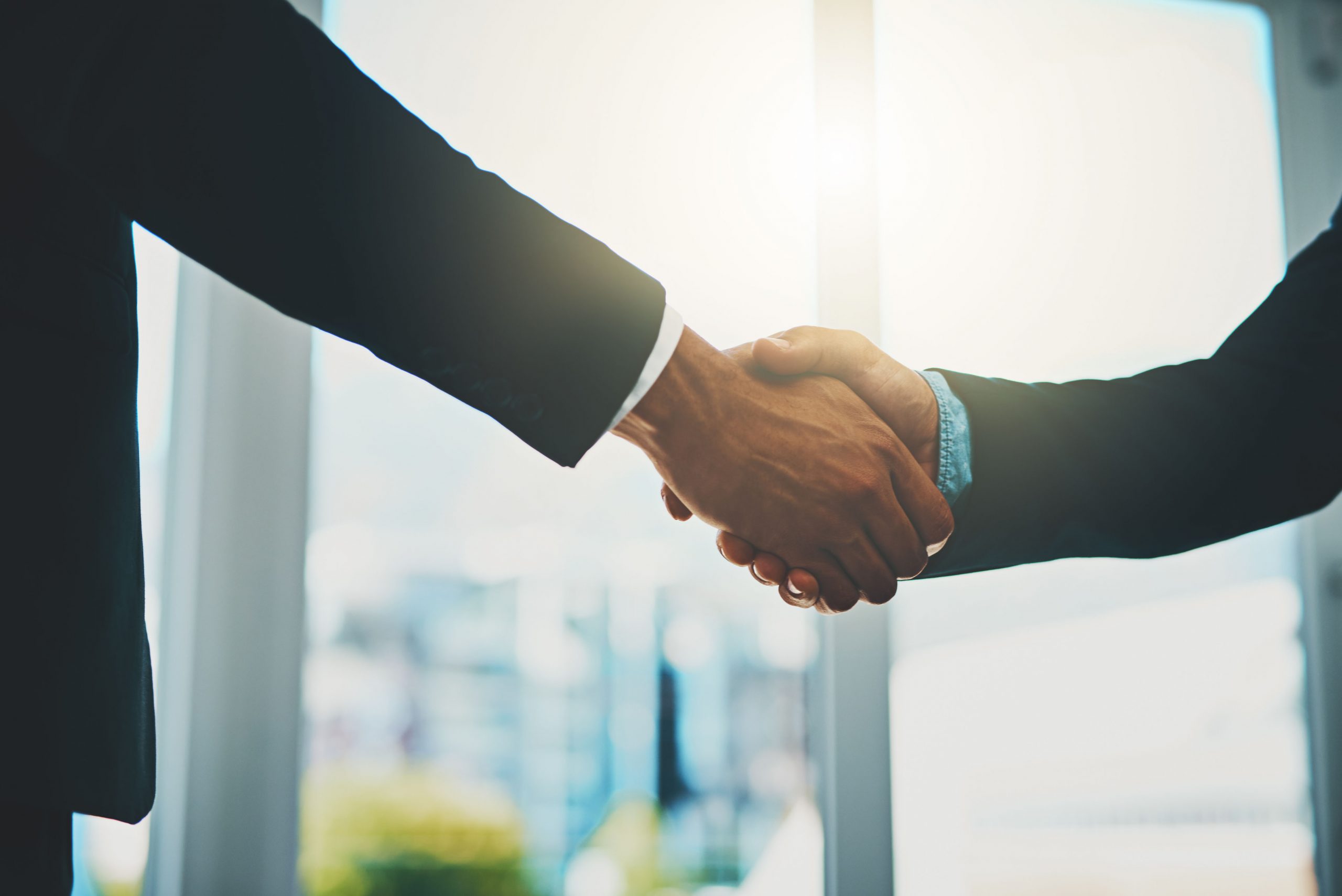 Development agreements in Zambia are marred with the terms and conditions that favour the other party at the expense of the Zambian government and the Zambian people. This has generally been attributed to the fact that the Zambian government has little or no negotiating powers at the point of entering into the agreements. In its bid to attract foreign direct investment to exploit Zambia’s natural resources which it not able to do independently or locally, the government will agree to almost anything for purposes to obtaining revenue and technology transfer which are the motivation for entering these development agreements.

Entities that bring in foreign direct investment are leveraged multi national corporations with a bottom line and whose major aim is to make profits with minimal expense. One would argue that this is after all the main objective of business.

When parties enter into a contract there is an expectation that both parties will fulfil their obligations. A contract is normally referred to as a meeting of minds as it is recognised that both parties have identified how the transaction could mutually benefit them. These expectations may not necessarily be fulfilled. One party may find a reason to breach which benefits them and decide to compensate the other party for breach. While the other non-breaching party may prefer to fulfil the contract rather than to be compensated.

The concept of breach also goes hand in hand with promises, because in many instances promises are broken.

One of the first contractual considerations is the securing the contract for the ultimate benefit, performance the second consideration is that should performance not be secured or only  secured in part, that the party would not be left consequently worse off. A claimant in a resultant breach may bring a claim for performance interest or for compensation.

Scholars such as Richard A Posner have postulated that a breach of contract is not only justified but efficient where its consequence is wealth maximisation and economic efficiency. These scholars have taken a welfarist approach to the implementation or consideration of contractual obligations.

The theory of breach according to Posner results in the transfer of the good from a lower value to a higher value use of goods and services.

If a party enters into a contract and subsequently learns of another possible agreement that would give him a greater profit, he may be tempted to breach the first in order to enter into the second agreement. He may not mind paying the damages to the non-breaching party so that he may enter into the second, more profitable contract. For instance, Mr Adams enters into a contract with Boston wherein Mr Adams will deliver 5000 culverts in three months for Zmk 50,000. A month later Adams learns that Mr. Charles is willing to pay Zmk 110,000 for the delivery of the same 5,000 culverts. Mr Adams will breach the contract since he will obtain at least Zmk 10,000 more in profit after compensating Boston for either Boston’s reliance damages or damages based on Adam’s expected gains

The first contract was efficient because both parties were satisfied with the agreement and had placed value on the performance of the said contract by the other party. Both parties were unaware of any circumstances or alternatives to the contractual obligations made under this contract. After the offer by the second buyer the circumstances surrounding the first contract are altered. The offer by the second buyer provides an incentive for the seller to breach the first contract. The seller has consequent to this offer found a better way to utilise his resources as he will make an even greater profit than he would have done had he performed the original obligation.

Economists argue that a breach of contract in this situation results in a more efficient distribution of resources and labour within the society. Economists further argue that the law should not remove the seller’s incentive to breach by forcing him to perform the contract, to give up to the original buyer the incentive obtained from the breach of the original contract or to impose on him punitive damages. And in limiting the damages to the losses made on the contract, the incentive to breach is preserved.

This article champions the concept of Efficient Breach, as a remedy for application to unfair investment contracts.

In a recent American case the American Supreme court made some significant pronouncements on the theory of Efficient Breach. In Leaf Ivenergy Company v. Invernergy Renewals LLC. At pages 29- 30 the court explained efficient breach as a concept that recognises, “properly calculated expectation damages increase economic efficiency by giving the other party an incentive to breach the contract, if, but only if, he gains enough from the breach that he can compensate the injured party for his losses and still retain some of the benefits from the breach.”

The court further stated that efficient breach was an idea based on the idea that a party might find it economically worthwhile to breach a contract because that breach yields economic benefits the value of the damages it must pay, to the non-breaching party. The court instructed that the efficient breach theory does not prevent recovery or modify damages calculations, rather the theory recognises that a party may find it advantageous to refuse to perform a contract if he will still have a net gain after he has fully compensated the injured party for the resultant loss.

The Zambian government enters development agreements with the full expectation that the foreign investment will not only bring into the country revenue but that this revenue and skill set will improve the country’s infrastructure, energy, water, transfer technology and also increase jobs and wages of the citizens.

Development agreements by their very nature are valid for extended periods of time, 15 sometimes even up to 30 years. It is of great concern that despite the mining industry showing a positive picture there has been no corresponding growth in sectors than impact on the lives of ordinary Zambians. Mismanagement notwithstanding the positive effects of foreign direct investment in the mining sector in particular have not been appreciated since the liberalisation of the mines as far back as 1990.

While we cannot run away from the need to seek out investment it is prudent to rethink the modalities of such agreements. Scholars argue that we must put into place stabilisation clauses for future agreement which allow the renegotiation of terms at any point during the lifetime of the agreement. However for those agreements already signed sealed and delivered the application of efficient breach theory of contract is a viable option to consider. Its application offers Government an opportunity to abandon the obligation to perform a contract detrimental to the nation’s wellbeing. It offers breach and compensation as a sound alternative. Pareto Efficiency upon which the theory is founded demands that for any transaction to be optimum, the economic state of resources must champion an allocation which does not make one individual better off and another worse off.