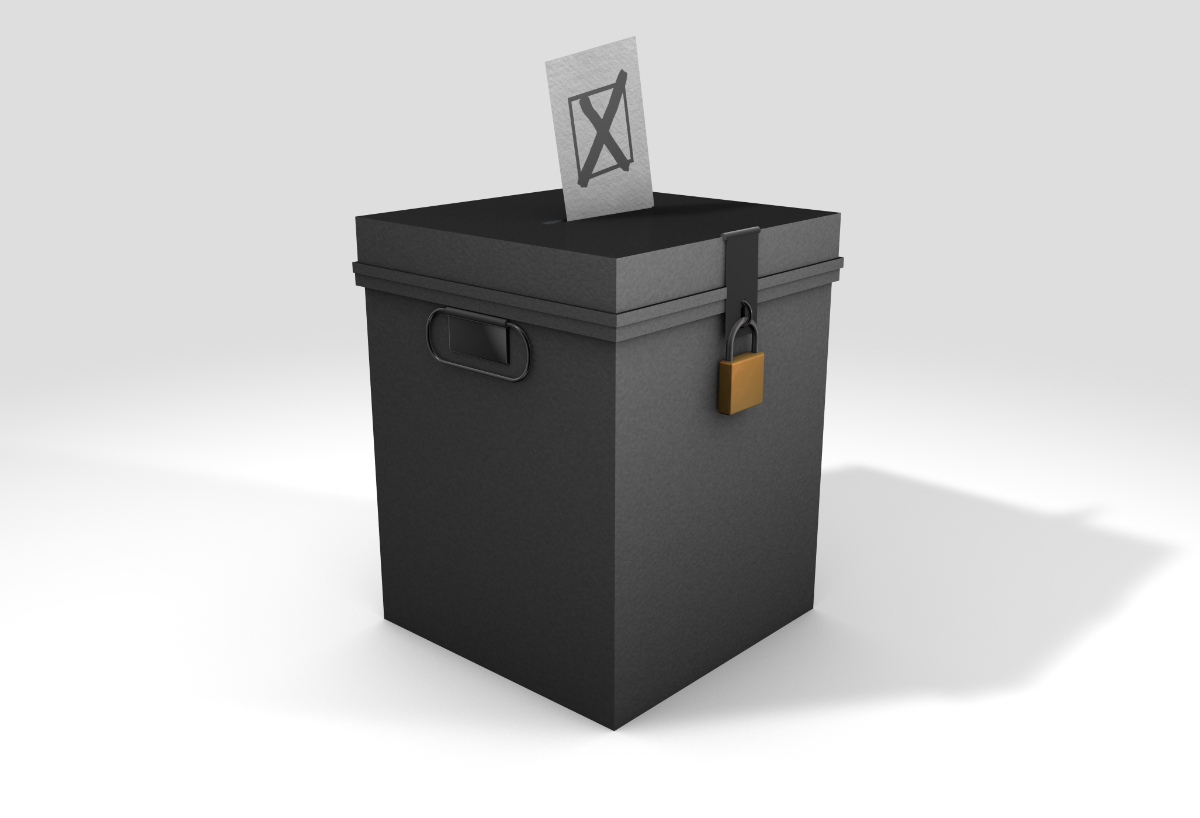 Over the last few years democracy all over the world has increasingly come under attack. In Zambia, the attacks on democracy are not only from state institutions meant to uphold democracy but also from a growing number of private citizens who feel that they are not partaking of the national cake. In 2019, the Zambian government introduced the Constitution of Zambia (Amendment) Bill. No.10 of 2019, otherwise known as Bill 10. The Bill aimed at weakening oversight of the Executive by the Legislature, Judiciary and state institutions that provide checks and balances. It also threatened to change our Electoral system to make it easier for the incumbent to win the 2021 presidential election and to hold on to power through gerrymandering. In the ensuing battle against democratic retreat, various state institutions and state organs showed incapability to defend the Constitution against autocratic legalism.  In December 2020, the battle against Bill. 10 ended in the National Assembly where the ruling party sponsors of the Bill failed to garner the necessary two-thirds support from members of parliament. While this was undoubtedly a win for democracy, it also illustrated a failure on the part of democratic institutions to effectively guard against democratic decline and the episode also showed how thin the margin can get between democracy winning and losing.

The path that led to the ill-fated Bill 10 was charted well before the Constitution of Zambia was amended in 2016. After various attempts to amend the constitution had failed, President Sata constituted a Technical Committee to draft a ‘people driven constitution’ after coming to power in 2011. As part of the process of drafting the constitution, the Technical Committee held public consultations around the country to get views from members of the public on the contents of the Constitution. The process of adopting the new Constitution stalled and was revived after President Sata’s death. The process up until that point had been characterised largely by national consensus with the Technical Committee holding public hearings at provincial and national level. There were some calls by the leading opposition party for further consensus on the contents of the Bill when it was presented to the National Assembly but by-and large the Bill was accepted. The process culminated in President Lungu assenting to it in 2016. Historians may one day point to the deliberations of National Assembly as perhaps the beginning of the ill-fated Bill. 10. During the debate on National Assembly Bill No. 17 of 2015, National Assembly struck down various provisions of the Bill including those related to the establishment of provincial assemblies as well as the clause introducing a mixed member electoral system comprising of a first past-the post and party list system. Some related provisions were however retained causing challenges in the potential application of the constitution. So began the road to Bill. 10.

To set the context, the political environment in Zambia was highly charged following the 2016 general elections. Amid disputes over the election results, President Edgar Lungu won the presidential election by less than a 2% margin over the runner up, Mr. Hakainde Hichilema of the United Party for National Development- UPND. In April 2017, Mr. Hichilema was arrested and charged with treason and the President declared a threatened state of emergency in July 2017 after some large local markets were burnt to the ground. The Catholic Church and later the Commonwealth called for dialogue and reconciliation.They agreed on the need to amend the Constitution to strengthen the independence of the judiciary, enhance separation of powers and enhance the transparency and efficacy of the electoral process. The legislative process stalled with the government unwilling to relinquish control of the process. The government proceeded to enact the National Dialogue (Constitution, Electoral Process, Public Order and Political Parties) Act No. 1 of 2019 despite opposition members of parliament largely having rejected it. The Act established a National Dialogue Forum that went on to draft proposed amendments to the Constitution, Public Order Act and Electoral Process Act. The product of this process, Bill 10, was then presented to National Assembly for enactment.

The Law Association of Zambia and Chapter One Foundation petitioned the Constitutional Court seeking a declaration that the decisions, actions, and measures taken in the development of the Bill were unconstitutional. The basis for the Chapter One Foundation challenge was that the Constitution as amended in 2016 provided National Values and Principles whose application was mandatory in the enactment of legislation. Some of the values and principles include democracy, constitutionalism, good governance, and sustainable development. Chapter One Foundation argued that the values and principles had not been applied in the development of the Bill and therefore the decisions, actions, and measures by the various state institutions in the enactment process were unconstitutional.  Further, Chapter One Foundation argued that National Assembly’s legislative authority was contingent on its exercise of the authority in a manner that enhanced democratic governance and protected the constitution. Chapter One also argued that National Assembly had no jurisdiction to even consider provisions that were undemocratic and did not protect the constitution. The petition sought to hold each institution and individual accountable for not applying the National Values and Principles including the President, Attorney-General and the National Assembly. Unfortunately, the petition was dismissed and Bill 10 was taken to the National Assembly. In December 2020, the government failed to garner the two-thirds majority required to pass the Bill. While this was a triumph for democracy, it raises questions about how close Zambia came to becoming yet another statistic in the global democratic decline.

Democracy faces many challenges, the ease with which contradictory and at times false information can be obtained, ever increasing inequality and the increasing centralisation of power diminishes citizens’ power. If the focus of the political class continues to be institutions with little or no participation of the ordinary citizens, democracy will soon die. Without working towards and building strong institutions founded on strong laws that can withstand threats to democracy, democracy will be in jeopardy, especially as it takes away what most politicians crave the most – power.