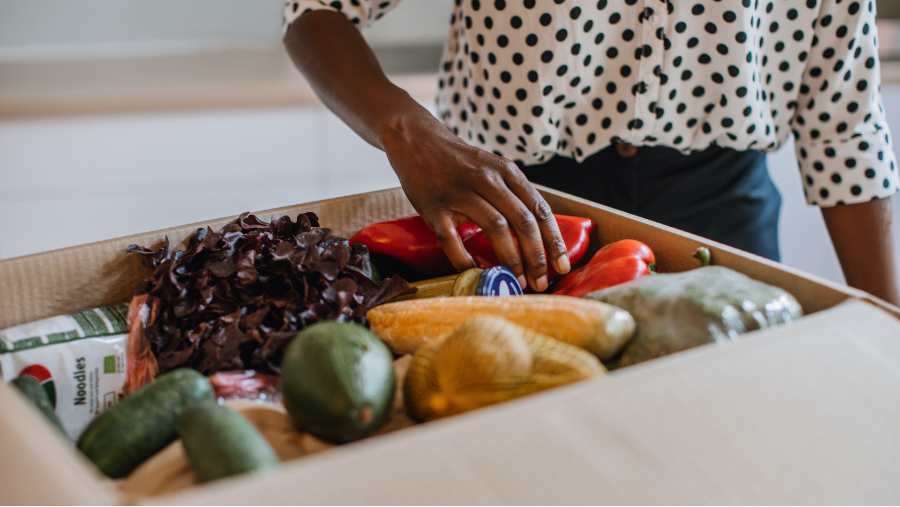 Africa / The right to food as a derivative of the right to life: The case of George Peter Mwanza and another vs. The Attorney General

The Supreme Court of Zambia on 9th December 2019 delivered a landmark judgment in the case of George Peter Mwanza and Another v the Attorney General with respect to the advancement of human rights and in particular the advancement of economic, social and cultural rights, which are not specifically recognised in the Zambian Bill of Rights.

The brief facts of the case are that the two Appellants were incarcerated at Lusaka Central Prison and were both HIV positive and on Anti-Retroviral Therapy (ART). The two Appellants launched a Petition in the High Court alleging that the meals that were being served at Lusaka Central Prison lacked a balanced diet in that it the meals being served lacked nutritional value both in terms of quality and quantity and as such constituted a violation of the Appellants right to life contrary to Article 12 of the Constitution of Zambia. The Appellants further contended that they were being kept in filthy, congested prison conditions which were meant to accommodate only fifteen prisoners but were now accommodating over seventy-five prisoners with the result that the Appellants could not sleep or slept in a standing position with no ventilation or flushing toilets. The Appellants argued that these conditions were fertile ground for the transmission of communicable disease such as pulmonary tuberculosis among other infectious diseases. The Appellants argued in the High Court for Zambia that these conditions constituted a violation of their right to life and a violation of their right to protection from inhuman and degrading treatment contrary to Article 13 of the Constitution of Zambia. The Appellants further argued the lack of bed space rendered it difficult for them to recover owing to the fact that the ART that the Appellants were taking was strong and made the Appellants weak thereby rendering the Appellants chances of recovering from the effects of the ART unlikely and threatening their right to life as well as constituting inhuman and degrading treatment.

The High Court delivered its judgment, declining to grant the Appellants the reliefs sought and dismissed the petition in its entirety. Desolate with the decision of the High Court, the Appellants launched an appeal in the Supreme Court raising three grounds of appeal. The first ground of appeal was predicated on the grounds that the failure by the state to provide a balanced diet infringed on the Appellants’ right to life contrary to Article 12 of the Constitution of Zambia. The second ground of appeal was predicated on grounds that the overcrowding of the prisons coupled with the failure to provide sanitary ablution facilities constituted inhuman and degrading treatment contrary to Article 15 of the Constitution of Zambia whilst the third ground of appeal advanced was that the state had a duty at common law as well as statutory law to provide for a special diet for prisoners living with HIV and Aids.

Under ground three, the Supreme Court concluded that the state has an obligation to provide for the special dietary needs of the Appellants both under common law and statutory law.

In conclusion, the Supreme Court ordered that all prisoners with preferential dietary needs be given special diets in accordance with their needs in furtherance of their right to life. Further the Supreme Court directed that the state immediately take measures to decongest the prisons at the Lusaka Central Correctional Facility and to render a report to the sessional judge on the opening day of every criminal session on the measures being taken by the state to decongest the facility so as to make it more humane. The Supreme Court further ordered the allocation of resources to the Lusaka Correctional facility to improve the dietary needs of the prisoners with special attention being given to prisoners with HIV. It is hoped that this case will go a long way in ensuring that prisoners are kept in humane conditions.