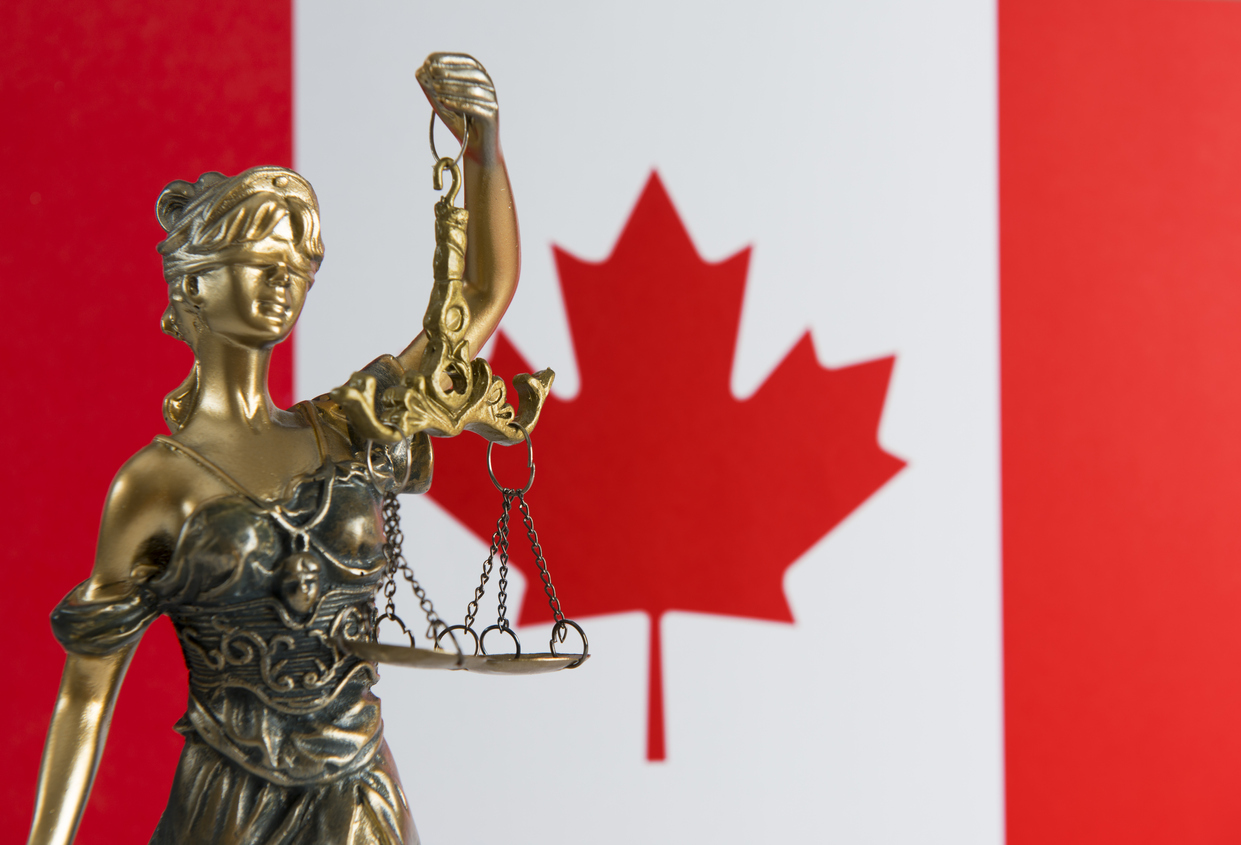 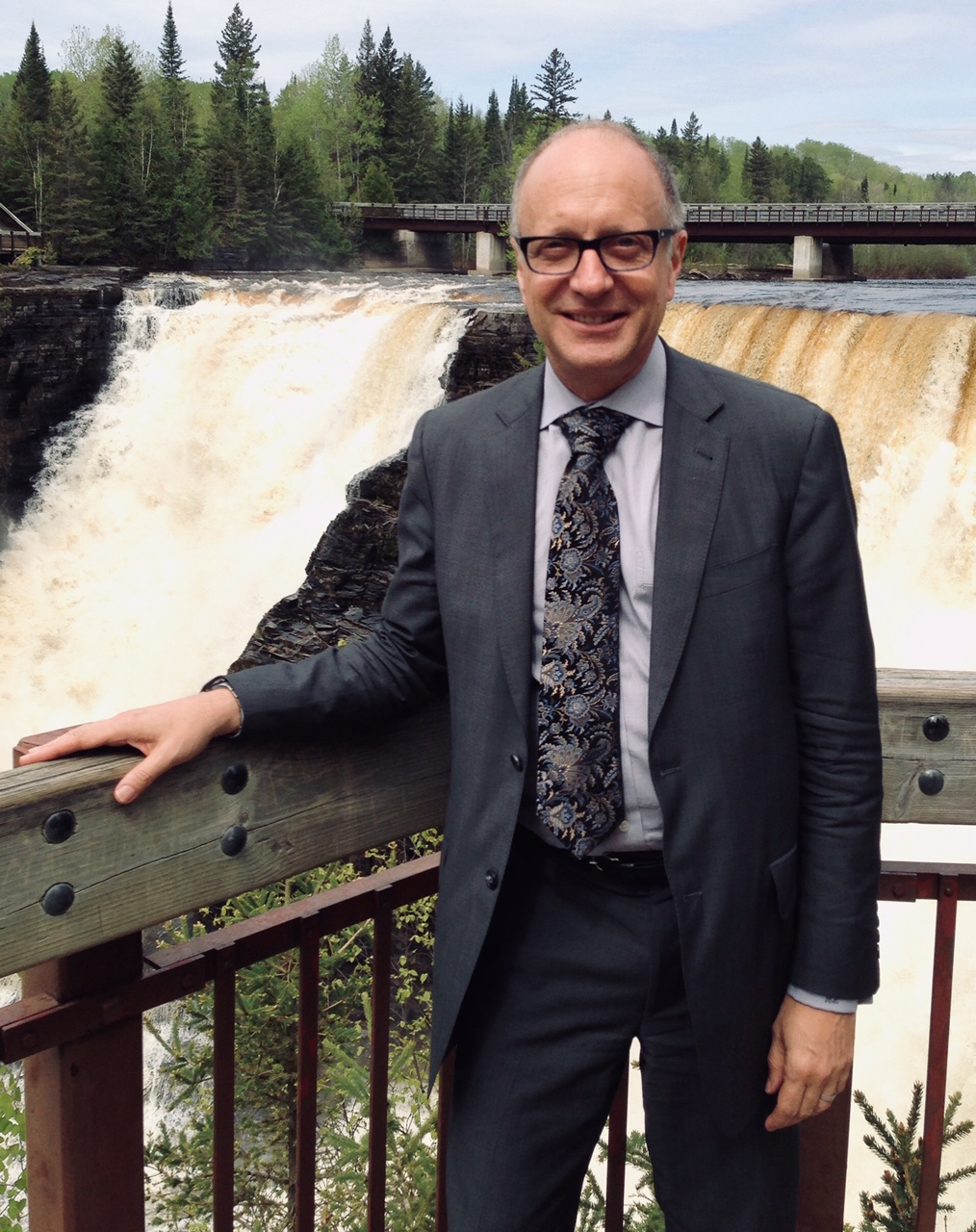 With courtrooms around the world closing during the current pandemic, Canada’s first online court remains fully operational and is being hailed as a possible model for a more accessible and forward-looking justice system.

The Civil Resolution Tribunal (CRT), located in British Columbia, is one of the first examples in the world of on-line dispute resolution being incorporated into a public justice system.

What does it do?  The CRT was established under the British Columbia Civil Resolution Tribunal Act (2012) and became operational in 2016.  It currently addresses and determines:

Use of the CRT is mandatory for these matters.  There is no alternative, conventional court process for them. Except for motor vehicle claims, the CRT actively discourages the use of lawyers.

How does it work? (See graphic illustration below)   The CRT is built on two digital applications, using a common cloud platform.

All of this is done on-line through plain language, user friendly interfaces that are available 24/7, when it is convenient for users.  For those who are unable or unwilling to use technology, the tribunal provides paper-based or telephone-based services.

Results?  Since going “live” in 2016, more than 90,000 parties have used the Solution Explorer. Over 13,000 disputes proceeded beyond that. Of these, 88% were resolved before reaching the final “decision maker” stage. Of people using the system, 45% did so outside of conventional office hours. Seventy five per cent (75%) reported a positive experience using the system, and that they would recommend it to others.  Only 0.2 per cent requested telephone or paper-based service.

Disputes are resolved within 60-90 days from first referral to dispute resolution. This compares favourably with the average of seven months to one year (and longer in the case of motor vehicle matters) that it took the conventional court system to address these.

The future?  Other jurisdictions are showing great interest in this model.  The CRT has hosted, and continues to receive delegations of lawyers, judges and court administrators from many Commonwealth countries and the US, who are interested in considering a similar model. 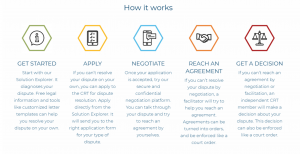