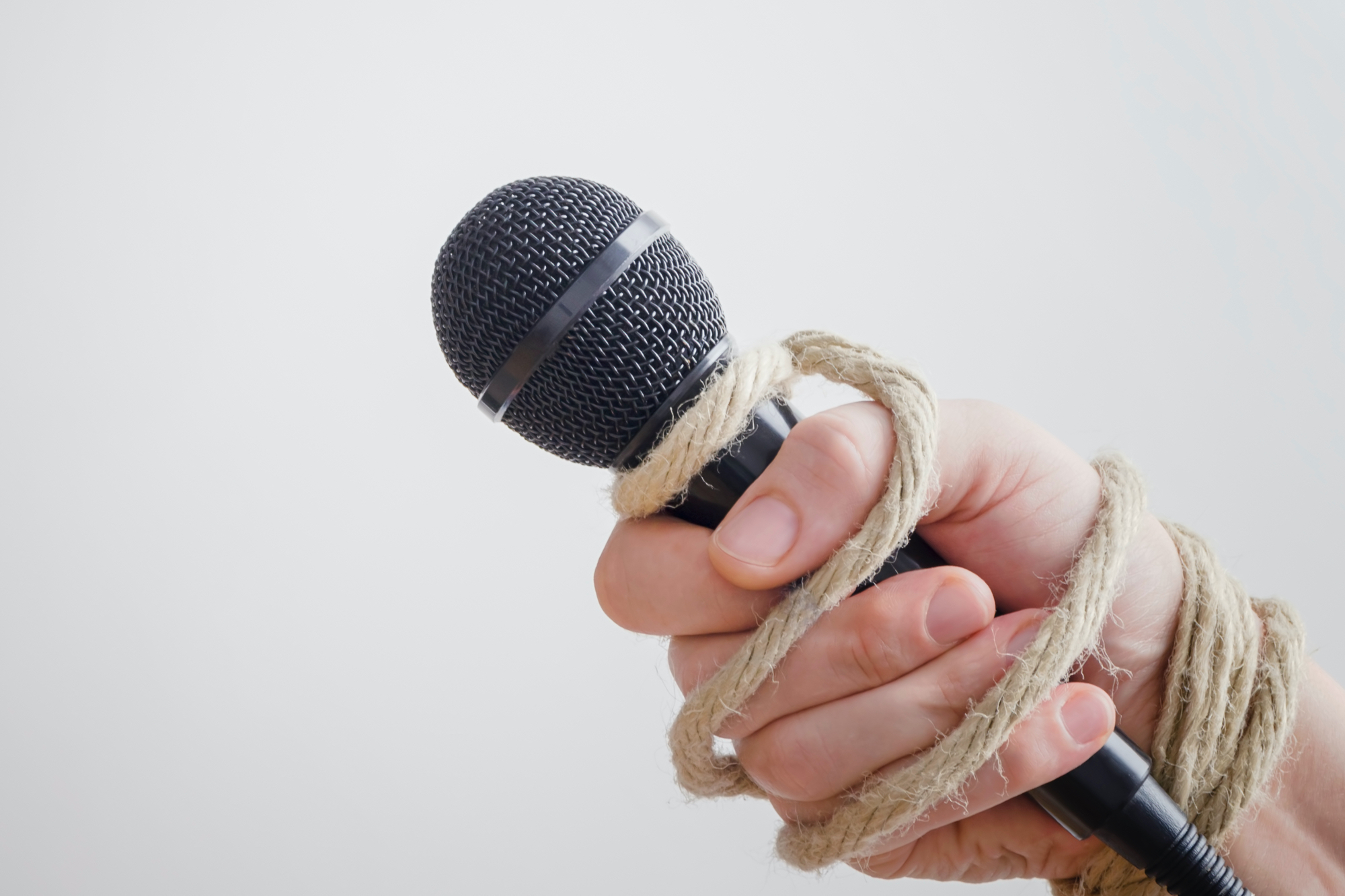 The Law Council of Australia is concerned a new ministerial direction requiring the agreement of the Federal Attorney-General Christian Porter to prosecute journalists will not improve press freedom.

The CDPP will now be required to obtain the agreement of the Federal Attorney-General for a prosecution of a journalist charged under section 131.1 (theft) and 132.1 (receiving stolen property) of the Criminal Code and section 73A of the Defence Act 1903 (unlawfully giving or obtaining information as to defences).

“I have grave concerns that this sort of direction undermines the independence of the CDPP by requiring her to obtain the consent of the Attorney-General before prosecuting an offence,” Mr Moses SC said.

“What will enhance press freedoms in this country is a proper review of our laws to ensure that the actions of journalists doing their job as a watchdog of Government are not criminalised and put at risk of prosecution.”

The requirement for the CDPP to obtain the Attorney-General’s consent was not only inconsistent with long-held principles of the separation of powers and freedom of the press but placed both an Attorney-General and the media in a very difficult position, Mr Moses SC said.

“It creates an apprehension on the part of journalists that they will need to curry favour with the government in order to avoid prosecution. The media must be able to lawfully report on matters of public interest without fear or favour.”

The Law Council considers there is a need for improved safeguards in relation to warrants authorising investigative action and has proposed a Public Interest Advocate to provide greater transparency and accountability to search warrants relating to journalists.

“There is no doubt that the work of our national security agencies is vital,” Mr Moses SC said.

“But journalists should not need to fear prosecution because of a story that embarrasses government.”