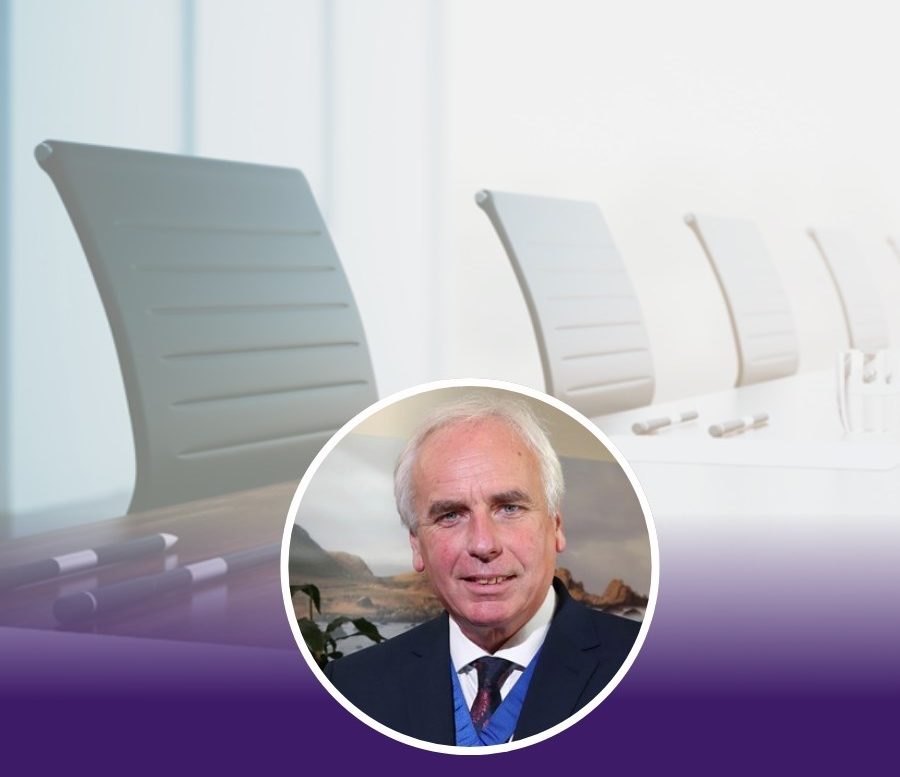 This Newsletter issues in February 2022, a few short weeks before the inaugural meeting of the new Council for the CLA. This is an exciting development in the evolution of the Commonwealth Lawyers Association. In June of 2021, after careful preparation, the members at a General Meeting adopted a new constitution for the CLA, recognising that every member of the Commonwealth including Crown dependencies and Protectorates and also including Zimbabwe and Hong Kong were entitled to have a seat at the CLA Council.

Potentially this could result in nearly 70 Council members. Indeed, it would be desirable if we achieved the goal of having every jurisdiction within the Commonwealth legal family represented on the Commonwealth Lawyers Association Council.
There has been a terrific and encouraging initial response with over 40 jurisdictions having nominated a representative from their jurisdiction. In addition, there were elections held for the first time under a process superbly orchestrated by our Secretariat. As a result of the election a Council member for England & Wales and a Council member for Nigeria was elected.
One of the other changes that will be manifest in this new era for the CLA is the policy of diversity and inclusivity. The subject of discussion in the Executive Committee a Diversity and Inclusivity policy has been adopted, and the manifestation of this will be to ensure that there is gender balance in webinars, in the Executive Committee and in Council insofar as it is possible to achieve that. There is also the need to recognise the geographical diversity of the Commonwealth.
The CLA has committed to implement the policy and to review the policy periodically.

One of the challenges of operating a much larger Council would ordinarily have been communication and finding time to meet. With the use of video technology that is no longer such an issue, although finding the right time to accommodate the different time zones remains a challenge.

With the new Council expected to be attended by over 40 Council members it will be necessary to try and manage the meeting effectively to ensure that Council members feel they can contribute and draw attention to matters of note in their jurisdiction, but also to ensure that meetings are not over long or protracted.

With that in mind and recognising that Council business will evolve with experience, it has been proposed that regional hub meetings take place chaired by the Regional Vice Presidents, to obtain from Council members in their hub area information about the respective jurisdictions in each Hub. The Vice Presidents will then be invited, at the inaugural Council meeting, to provide a hub report. If a matter of particular note has emerged in the hub meetings, the Vice President may call upon the Council member from a particular jurisdiction to speak to that topic. The report can address issues where the independence of the legal profession or judiciary is threatened, or on other Rule of Law and independence of the profession issues but should also contain reports of positive initiatives in jurisdictions from which we can all learn. This can include advances in technology or court procedures or notable case outcomes.

I look forward to managing the meeting to extract these Hub reports and to provide the entire Council with a sense that their jurisdiction is important and that however large or small in the CLA Council there is a shared interest and a shared respect.
Thought has been given to engagement with Council members and it is proposed to invite Council to suggest initially perhaps 6 special interest committees where topics that reflect the daily practice of Council members can be focussed upon. For example, my interest in mediation would lead me to encourage the formation of a CLA Mediation Committee. Other ideas so far generated include a Family Law Committee, a Climate Justice Committee, a Legal Profession Regulation Committee and a Government Lawyer or NGO Committee. The idea would be that these committees meet between Council meetings and that future Council agendas will provide space for committee reports. In that way Council members can contribute to the business of Council, develop connections with other Council members and co-opt onto the committee others not on Council, but who have particular interests or experience or expertise in the subject matter under consideration by the committee. The Committees, once they are formed, will then be reflected as interest groups in our members area platform. These developing structures will provide opportunity for the wider CLA membership to become more active and involved in the work of the Association and we look forward to this expanded engagement from CLA Members.

All these thoughts have been reflected in an outreach programme undertaken by the Secretary-General, Brigid Watson and me. This was intended to allow us to connect to Council members and to prepare the Council for the format and running order of the Council meeting.

These meetings have been a delight and have provided an opportunity to meet individually with many of the new Council members and often with their Regional Vice President in attendance. It has provided an opportunity to introduce ourselves personally to the new Council members and to allow them in turn to introduce themselves. We have learnt about the interests of the Council members and what they do in their day job and have emphasised the collegiate nature of the CLA.
Indeed, the nature of the CLA has been described by me as participating in a Commonwealth legal family. I have emphasised how the CLA thrives on people giving their time and volunteering to share their expertise. It is not an organisation where people expect to take, rather one where people are pleased to give. Both Brigid and I have been greatly cheered by the willing acceptance and obvious commitment to these principles of sharing experience and giving back to the profession which we have noted in our discussions with Council members in the outreach sessions.

With that preparation undertaken we hope that the inaugural Council meeting of the CLA on 7 March will provide a platform for the CLA to organise more events within regional hubs, but also in individual jurisdictions.

With the combined goodwill of our expanded Council, and their commitment to contribute articles, news and organisational support I feel that the CLA is well placed to commence a new era with an inclusivity and diversity policy and commitment, and at its heart a desire to share experience, to contribute knowledge and to uphold the Rule of Law throughout the Commonwealth.

I look forward to reporting again on the inaugural expanded Council meeting.