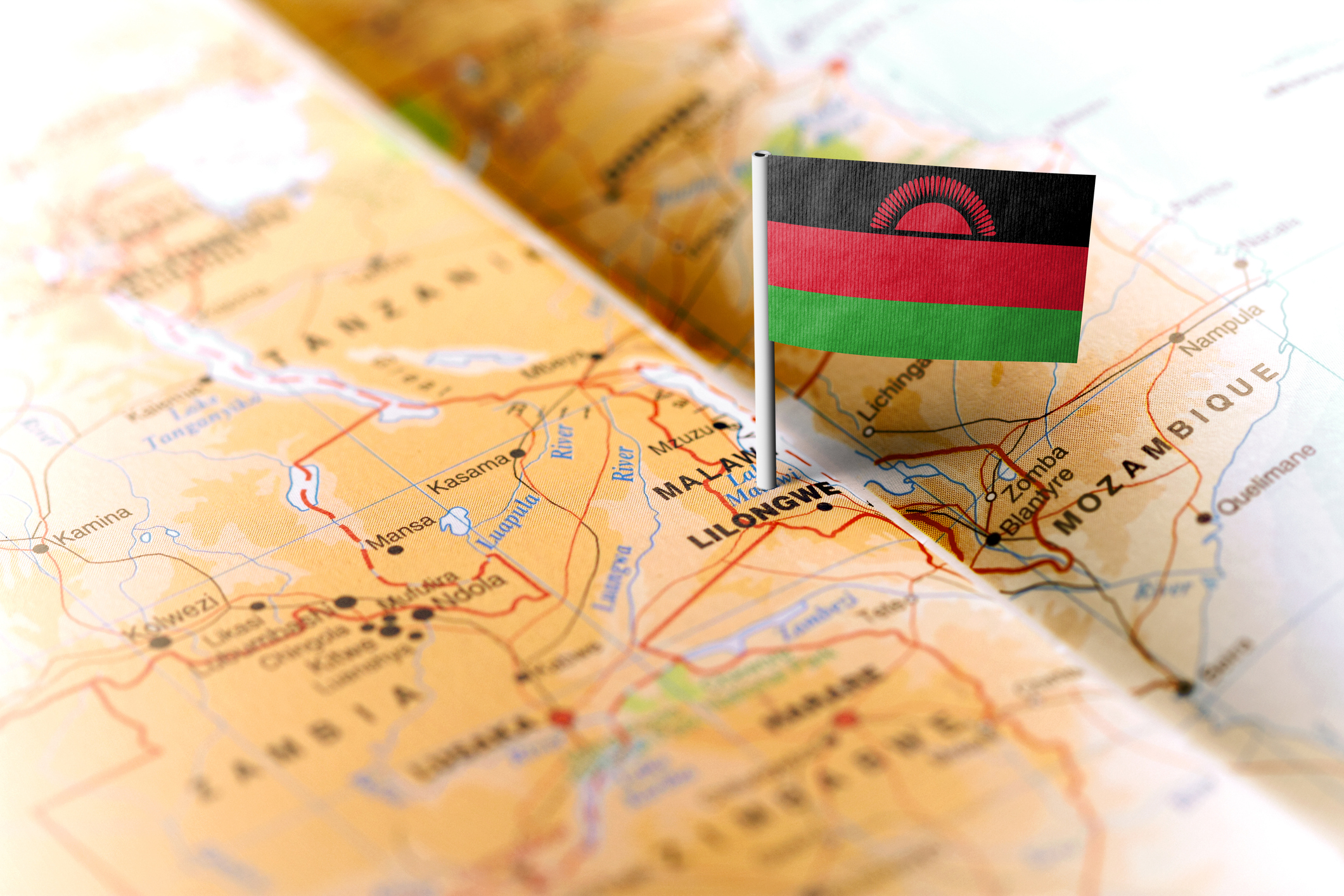 It was fantastic to learn that the Chatham House Prize for 2020 was awarded to the Judiciary in Malawi.  A prestigious honour, it reflected the courage and independence of the Judiciary in their decision to declare unlawful and strike down the 2019 Malawi Presidential election result.

Together with sister organisations the CLA developed the Latimer Houses Principles and Section 4 of these Principles state: An independent impartial, honest and competent judiciary is integral to upholding the rule of law, engendering public confidence and dispensing justice”

Malawi’s Constitutional Court judges set an example to all Commonwealth jurisdictions, and across the world, by upholding the centrality of the rule of law.

The judges, who arrived in court under armed escort and wearing bullet-proof vests, identified ‘widespread, systematic, and grave irregularities’ in the polls and called for fresh elections. They asserted their independence in the face of significant pressures.

The CLA has emphasised the importance to all nations of upholding the rule of law – a core component of which is the independence of the Judiciary.

The Malawi ruling and the brave decision of the Malawi Judiciary is a shining example of judicial independence and provides an example to all nations in the Commonwealth.