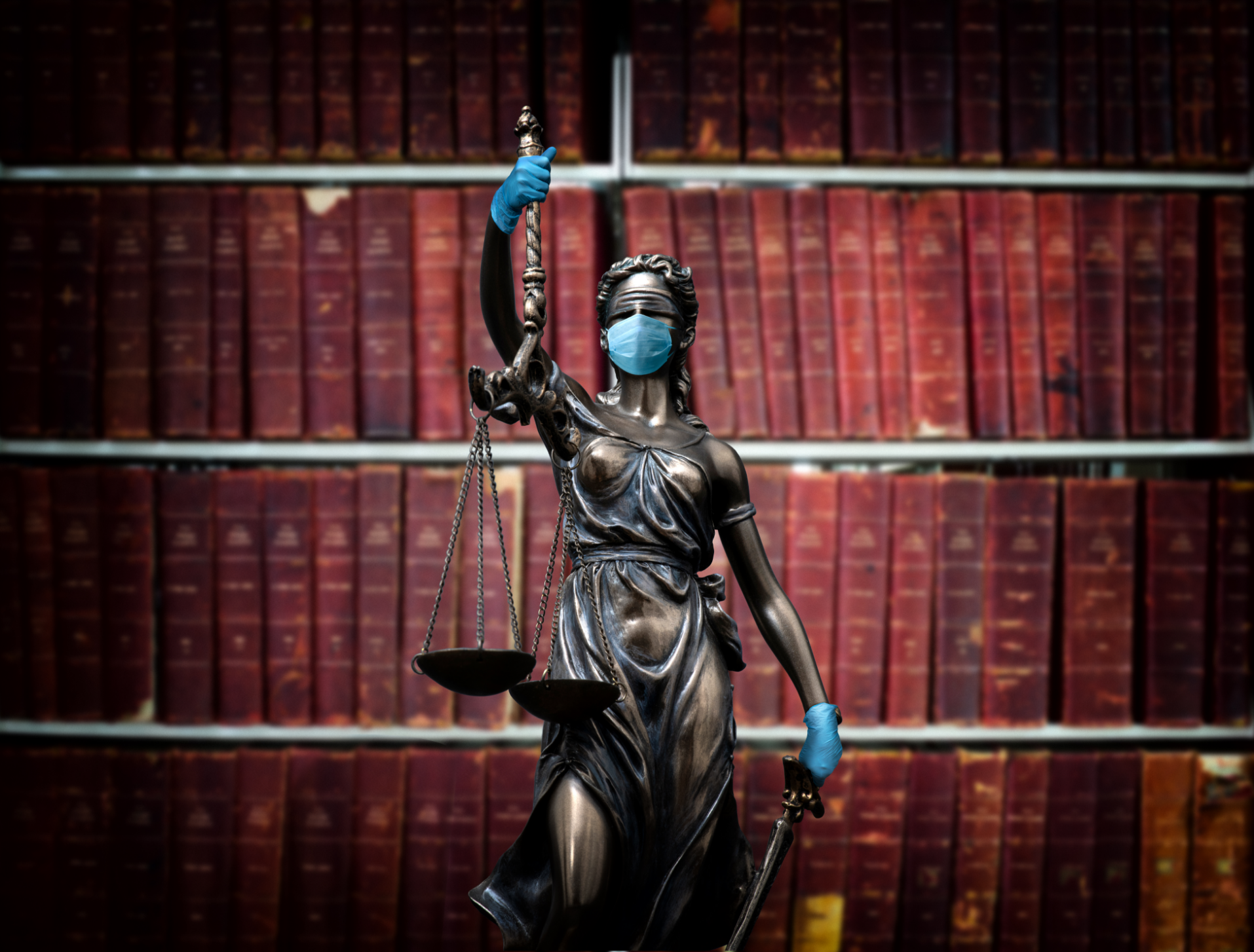 CLA News / Regulating The Legal Profession In The Times Of Covid

I was pleased to act as moderator for this webinar which took place on Thursday 8th October 2020. Organised by the Canadian sub hub of the Americas hub of the CLA, the webinar had assembled a panel including the Treasurer of the Law Society of Ontario, the Chief Executive of the SADC Lawyers’ Association, the Chief Executive of the Law Society of Northern Ireland and Vice-President of the CLA Stephen Thiru, formerly a President of the Bar Council of Malaysia.

The topic was considerations of regulation of the profession in the times of Covid and the areas covered in the discussion were whether a lighter touch of regulation had been necessary and whether regulation in the previously accepted sense was at all possible given that in office visits could not take place and normal services for many legal colleagues had been suspended for a time.

Desk based and online learning had replaced the normal delivery of learning through lectures and class. Examinations moved online rather than in large examination halls.  Teresa emphasised how support was provided to the profession financially and in terms of their health and mental wellbeing.

Stanley Nyamanhindi, the Chief Executive of the Southern Africa Development Corporation Lawyers’ Association (SADCLA) represented 15 jurisdictions in southern Africa, most of which are Commonwealth members. He painted a picture of practical reality in communities and jurisdictions which are less developed than for example Canada.

Online filing of Court documents or online delivery of Practicing Certificates or validations of credentials is all very well if the internet works and if the necessary printers are available, but difficult if people are working remotely in remote locations.

Challenges about lawyers being able to access Courts when their correct documentation was not available were recounted by Stanley, bringing home to the panel and to those listening that in some Commonwealth jurisdictions the ability to practise law involves difficulties that many simply do not appreciate. The insights that Stanley brought were relevant and appropriate and deserved the wider platform that this webinar provided.

David A Lavery CB, the Chief Executive of the Law Society of Northern Ireland, set out the LSNI approach which aimed to ensure effective regulation but also to act proportionately.  LSNI had moved to online continuous professional development, desk based and risk-based engagement with firms to ensure compliance with regulations.  David also explained the package of generous financial support to refund 50% of practising certificate fees using reserves which LSNI had built up. This combined with the LSNI being the main point of communication between the Courts Service, the Judiciary and the professions resulted in a busy period of adjustment, support for members, while at the same time ensuring that the public interest role of regulating the profession was upheld.

The panel contributions concluded with Steven Thiru mentioning how lockdown had affected the legal profession in Malaysia and how the Bar Council of Malaysia had responded.  He reflected the need for financial and other support to firms in terms of practice management.  Lawyers seeking qualification had been supported on line.  The Malaysian approach was to try and balance the need to regulate with the practical and financial needs of the profession.

There then ensued a period of discussion and questions including a question for Stanley which suggested that the focus had moved from regulating to representing the profession.  Stanley acknowledged that in his region this was necessary in the health emergency but which he hoped would be temporary as he recognised the need for effective regulation in terms of building the public and government trust. He highlighted the difficulties faced by women lawyers who often had the majority of caring responsibilities as well as trying to meet client needs.  He raised the important issue of the creeping hand of government in the regulation of the legal profession. That issue alone deserves a webinar in its own right.

Rob Lapper, one of our Canadian sub hub CLA members asked whether some of the changes that had been implemented by the regulators would last.  All panellists felt that things would never go back to the old way of doing things.  Online delivery of continuing professional development, of examinations, of the issuing of Practicing Certificates and other validation documents was here to stay.

All in all, this was a most interesting webinar to moderate, made easy by the panel contributions which were excellent. The issue of legal professional regulation is now one which has attracted great interest across the Commonwealth and more webinars on this topic are inevitable.