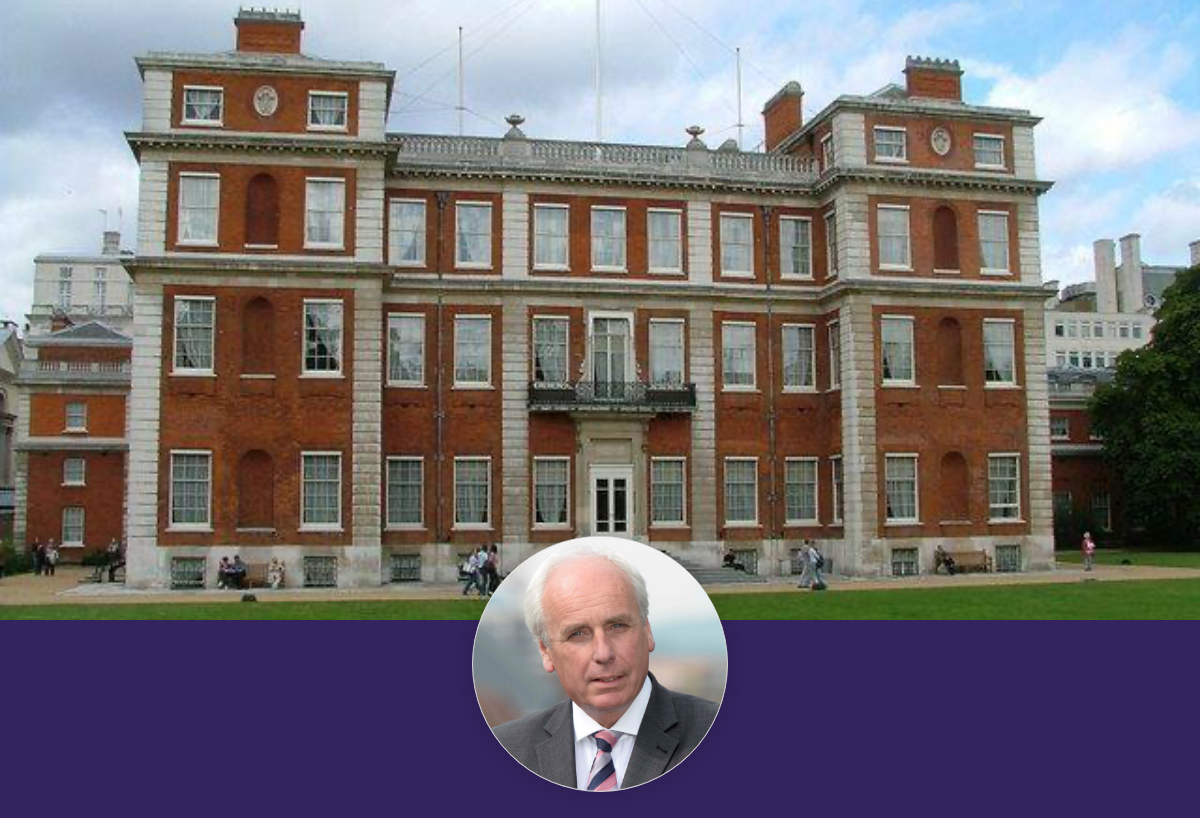 The SOLM meeting took place virtually on Tuesday 16 February and Wednesday 17 February 2021.  This meeting was attended by senior officials and Attorneys General from across the Commonwealth and took place on a video platform managed by the Commonwealth Secretariat.  The head of the Rule of Law section, Dr Tawanda Hondora, brought words of welcome on behalf of the Secretariat.  The Senior Director of Governance and Peace at the Commonwealth Secretariat (Com Sec), Professor Luis Franceschi, provided context to the meeting and presided over the election of the Chairperson, George Karema, an official from the Ministry of Justice in Rwanda.  This was of course no accident given Rwanda is to chair the Commonwealth Heads of Government meeting (CHOGM) in Rwanda in late June 2021, travel restrictions permitting.

The agenda commenced with a report on Rule of Law work carried out by the Commonwealth Secretariat.  This provided an opportunity for Dr Hondora and Francesca Pretorius, the recently appointed Head of Civil and Criminal Justice Reform, to update the Senior Officials on Rule of Law related work undertaken by Com Sec.

Reference was made to the cyber work and other initiatives around gender discriminatory laws and data protection.

The meeting then considered 6 papers that had been circulated in advance covering; data protection, reform of civil procedure; suppression orders in the Commonwealth, repeal of gender discriminatory laws; an action plan on the Declaration of Equal Access to Justice and the Singapore Convention on Mediation.

Senior officials were invited to make comments and it was gratifying to see that many chose to comment upon and endorse the paper on the Singapore Convention on Mediation with the official from Singapore commenting that this was a missing piece in a dispute resolution jigsaw, complimenting business and providing greater certainty in the context of resolution of disputes.  The Singapore delegate supported comments made before her by the Malaysian delegate asking for experience to be shared regarding the process of ratification of the Convention.

Australia in their contribution said that they were preparing to ratify the Convention following consultation carried out in November 2020 and the Australian delegate noted that consultees referenced significant benefits which could arise from the mediation of international commercial disputes within Commonwealth members.

There was also a comment from the UK representative indicating that the UK was actively considering its position regarding ratification of the Singapore Convention.  Overall, I was pleased that so much attention was paid to the paper under consideration as I had, in fact, been the author of that paper.

Delegates chose also to make a request that the Commonwealth Statement on Media Freedom Principles should be placed on the agenda for the Commonwealth Law Ministers.  UK, Canada and Australia all requested that that should happen.  This was significant in that the Latimer House Working Group (comprising the CMJA, CLA, CLEA and the CPA) in alliance with the Commonwealth Journalists Association (CJA) had prepared a statement intended to be placed before the Law Ministers at their meeting, immediately following the SOLM meeting.

The next agenda item dealt more generally with how COVID had impacted on the Rule of Law and contributions were made from New Zealand, Mauritius, the UK, Pakistan, Brunei Darussalam and Singapore.  It was also noted by the delegates from Kiribati and Tonga, that these 2 jurisdictions were, in fact, COVID free.  All jurisdictions reported an interruption to court business, problems with delivering jury trials and a backlog of hearings, although all also reported on a phenomenal acceleration of the use of video technology for hearings and for administrative rulings and adjournments.

This meeting emphasised to me the important role of the Commonwealth Secretariat in bringing together Senior Officials from Law Ministries to share experience, to voice concerns and to raise issues for consideration by Law Ministers.

The SOLM meeting continued Wednesday morning 17 February when once again there was an impressive attendance of Senior Officials of Law Ministries.  George Karema from Rwanda once again presided in the Chair, elegantly introducing speakers, and thanking them for their contributions.

This session involved the accredited organisations presenting papers to the SOLM meeting. Colleagues from the Commonwealth Association of Law Reform Associations (CALRAs) drew attention to the support which they could provide to Com Sec.

Dr Karen Brewer presented on behalf of the Commonwealth Magistrates and Judges Association (CMJA), and helpfully mentioned the need for implementation of the Latimer House principles.

I then had the opportunity of presenting the report on behalf of the CLA and found that this attracted interest from the delegates.  I provided an account of recent projects regarding Child Marriage, Child Sexual Exploitation and Abuse (CSEA), Indigenous Land Rights and Freedom of Expression.  I particularly emphasised Freedom of Expression because this seemed to resonate with many of the delegates on the previous day and my mention of this was endorsed by Mr Stephen Twigg the Secretary General of the Commonwealth Parliamentary Association (CPA) during his report.  I also took the opportunity of explaining that we wished to continue to support the Bahamas and the Caribbean region by holding a Commonwealth Law Conference there in September, in person, as planned and I looked forward to meeting some of these Law Ministry officials from the Caribbean jurisdictions which were present.  In particular there were 3 officials present from the Bahamas.

Coming from a small jurisdiction such as Northern Ireland it was gratifying that the speaker after me, speaking on behalf of the Commonwealth Association of Legislative Council (CALC) was in fact the Attorney General from Northern Ireland and immediate Past President of CALC – namely Brenda King.  Her comments struck a significant chord among many jurisdictions who said that they were finding difficulty in recruiting and retaining experienced legislative counsel and these comments were endorsed in the post-presentation discussion by delegates as far apart as Namibia and Samoa.

The presentations continued with the CPA endorsing their collaborative recent work with the CLA and looking forward to the webinar on parliamentarians and lawyers which will take place in April.  It has been excellent to have forged very close working relationships with sister organisations as they compliment each other yet address different aspects of the legal and justice world.

I was very pleased to meet at this virtual meeting, Justice Madan Lokur of the Supreme Court of India who was speaking on behalf of the Commonwealth Judicial Education Institute.  He referenced the CLA Conference in his remarks and also raised an interesting project that it might be useful to find out more about – namely the use of music in judicial training!

A contribution was made on behalf of the International Committee of the Red Cross whose representative mentioned the challenges posed by the evolution of new weapons and actions taken by state agencies in the name of counter terrorism.

Finally, the CLEA report made an impassioned plea for financial support to enable students to attend educational events and their Secretary General, Meera Furtado referenced the collaboration for the Commonwealth Moot experienced with the CLA.

The position of the CLA as an accredited organisation with a full range of activities to report upon was, I feel, very much consolidated during the participation in this SOLM meeting.