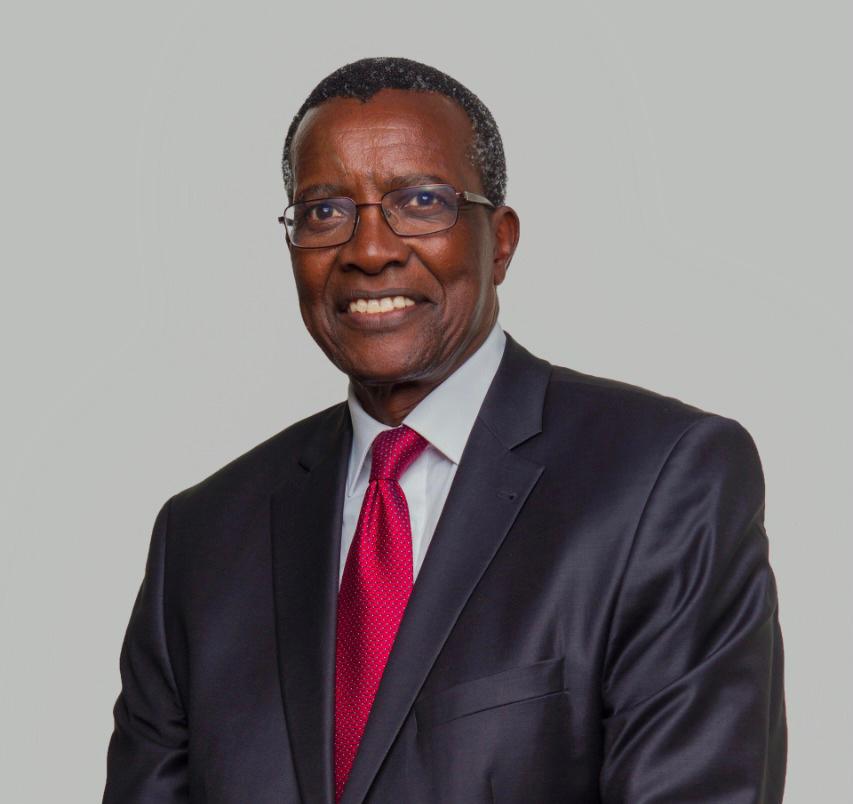 You can watch the full lecture here.

Below is Linda Kasonde’s report on the lecture:

The Africa Hub were honoured to welcome Chief Justice Emeritus, David Maraga from Kenya as the inaugural speaker at the Public Lecture series launched by the Hub in March.

The recently retired former Chief Justice and President of the Supreme Court of Kenya, spoke on “Africa’s emerging constitutionalism and democracy from the prism of presidential election petitions and its relevance to growth and development”

With his Honour’s integrity a keystone for many Kenyans, the Chief Justice’s tenure was marked by courageous leadership and distinguished service in the defence and promotion of the rule of law. Under his leadership, the Supreme Court famously nullified a presidential election in August 2017, the first African Court to do so.

The Africa Hub and the Council of the Commonwealth Lawyers Association extends its thanks to the Chief Justice, for setting the bar high on this inaugural lecture, and we send our very best wishes to him for a happy and healthy retirement.