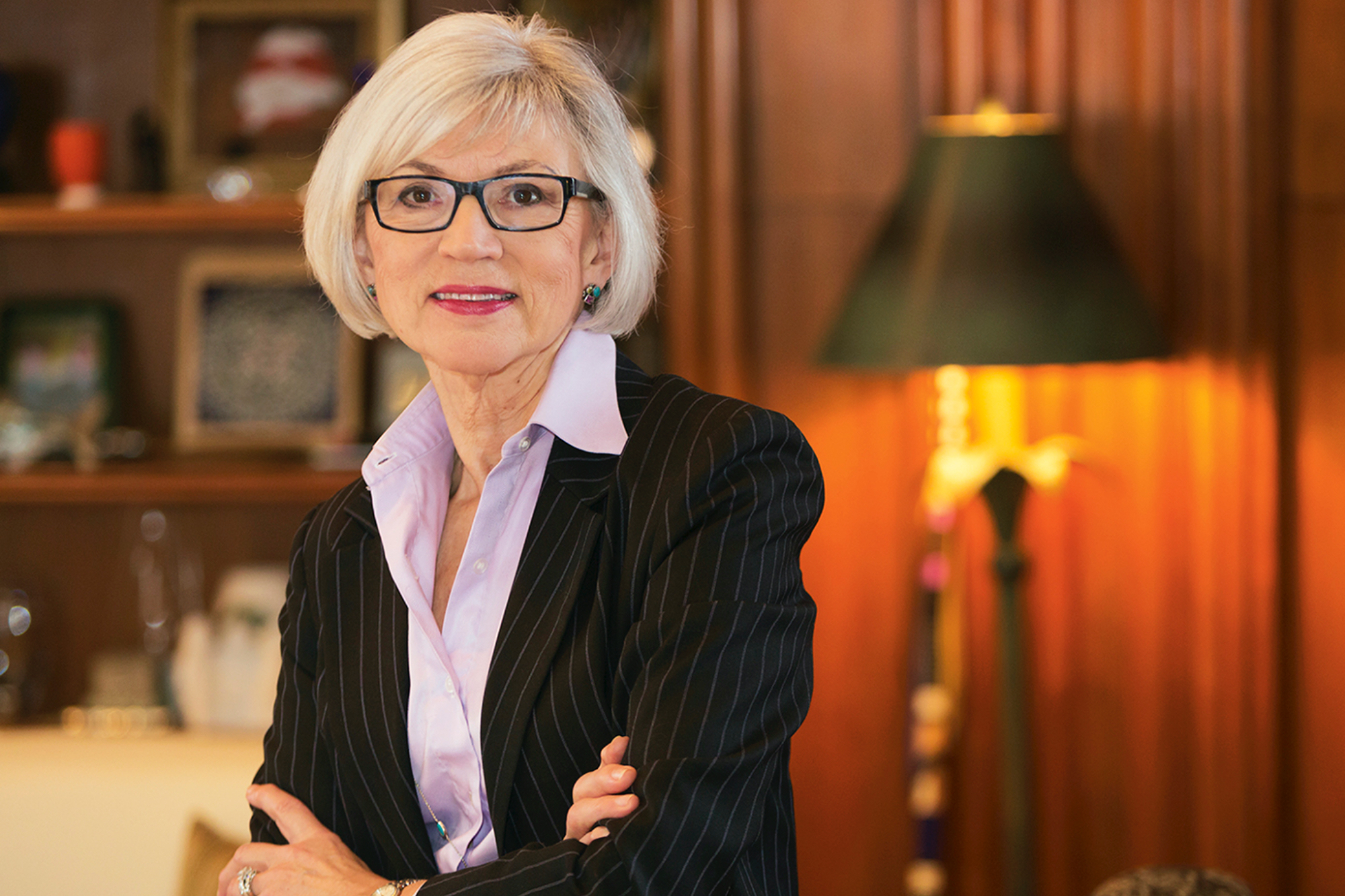 Canada’s longest-serving Chief Justice and longtime CLA supporter, The Right Honourable Beverley McLachlin, is being honoured by a $10million fund to support access to justice.

Launched this month, The Right Honourable Beverley McLachlin Access to Justice Fund (the “Fund”), will support greater access to justice for the most marginalized, a cause dear to the former Chief Justice.

McLachlin retired in December, 2017 after serving 28 years on the Court including 17 as Chief Justice. She addressed every CLA conference during her tenure as Chief Justice and maintains many friendships throughout the legal Commonwealth. Since her retirement she has been appointed a non-permanent member of the Court of Final Appeal in Hong Kong.

The fund’s governing council has announced receipt of a $5 million one-time grant from the Government of Canada.

The Fund has received additional donations and pledges from the Federation of Law Societies of Canada, leading Canadian law firms, and interested Canadians, to put the Fund in the position to soon meet its $10 million goal.

Visit https://www.vancouverfoundation.ca/mclachlinfund for further information or to donate.