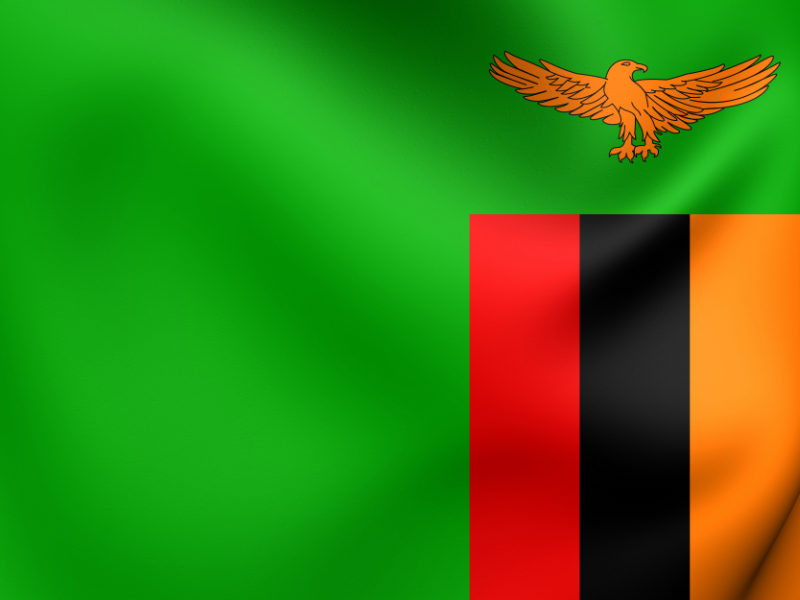 Statement / Statement on the proposed amendments to the Constitution of Zambia

The rule of law requires a system of governance which is accountable, where there is an even application of the law, where government is transparent and where there is access to justice. The CLA wishes to express its concerns over the Constitution of Zambia (Amendment) Bill No. 10 of 2019 which could, if implemented, weaken the rule of law in Zambia.

On 2nd August 2019 the Government of Zambia presented the Constitutional Amendment Bill of 2019 (the Bill) before the National Assembly of Zambia. The CLA observes that the Bill proposes consolidation of power in the Executive by increasing its influence over the functioning of the other organs of the State and by removing key functions entrusted to Members of Parliament and transferring such power and authority to the Executive. The Bill also proposes to remove the current constitutional provisions that provide for the number of judges in the country’s most superior courts.

Article 61 of the Constitution of Zambia provides that legislative authority is to be exercised in a manner that protects the Zambian constitution and promotes democracy in Zambia.

The President of the Republic of Zambia, Mr. Edgar Lungu, in his opening speech on the 9th of April 2019 at the Commonwealth Law Conference held in Livingstone, Zambia reiterated the importance of rule of law as an authoritative principle which requires people and institutions to be accountable to law that is fairly applied. President Lungu cited the Greek philosopher, Aristotle, by saying, “It is better for the law to rule than one of the citizens, so even the guardians of the law are obeying the laws”. This is an important statement of commitment to the rule of law.
The CLA encourages all commonwealth jurisdictions to ensure that Constitutions are designed to uphold the rule of law and wish to encourage the Legislature, Executive and Judiciary to be mindful of this important guiding principle in consideration of constitutional change.