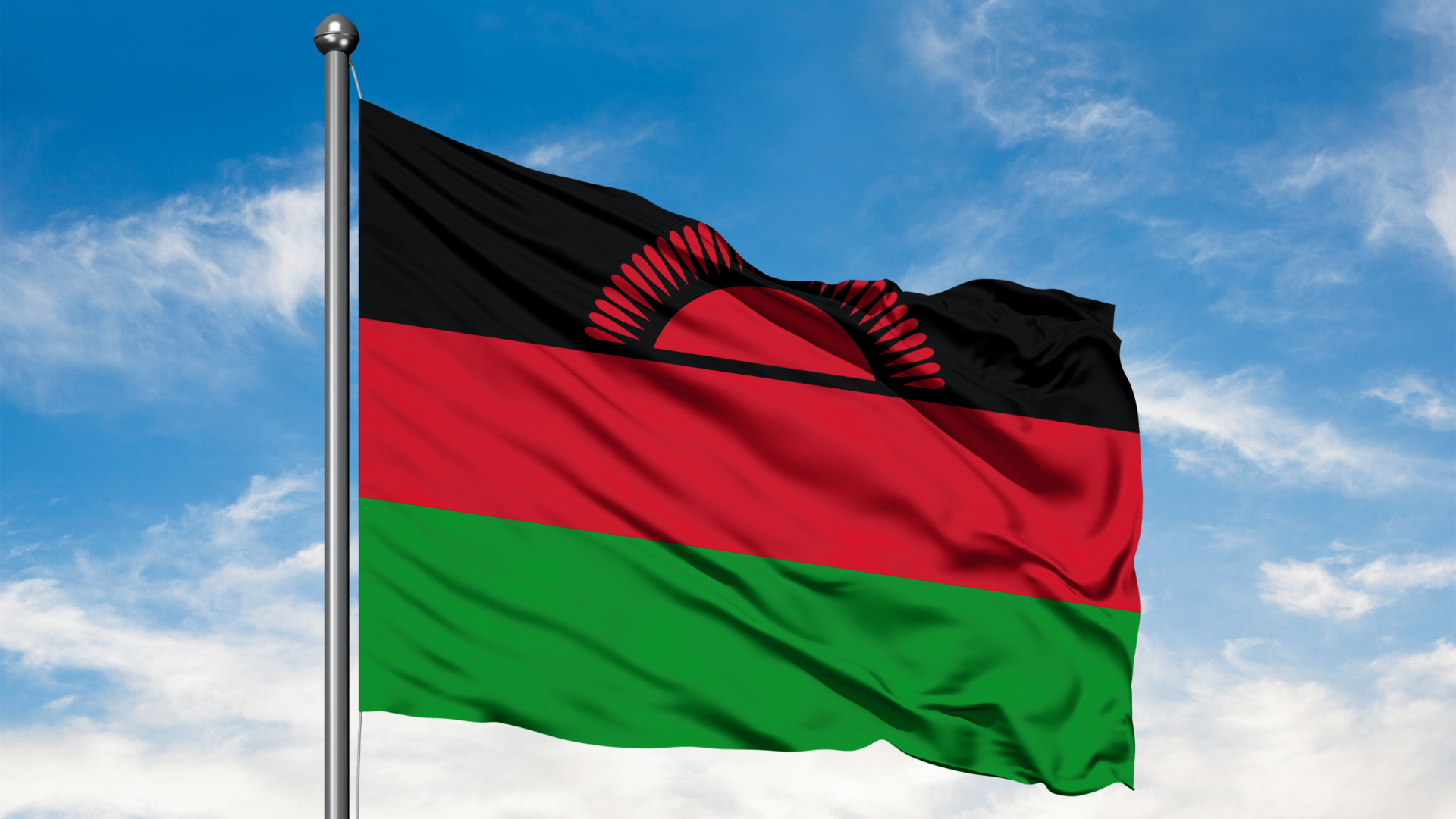 Statement / Statement regarding allegations of attempted bribery of 5 Malawian Judges

Statement regarding reference by Chief Justice Andrew Nyirenda of Malawi to the Anti Corruption Bureau of allegations of attempted bribery of 5 Judges presiding over Presidential elections petitions case.

Noting the allegations of attempted bribery of the Malawian Constitutional Court Judges following the disputed results of the presidential election held on 21stMay 2019 and the reference by the Chief Justice of Malawi to the Anti Corruption Bureau in that country:

Urges that a full and independent enquiry into the allegations of bribery of Judges takes place and notes the importance to the Rule of Law of the independence of the Judiciary and the legal profession as described in section 4 of the Latimer House Principles which noted:

“An independent impartial, honest and competent judiciary is integral to upholding the rule of law, engendering public confidence and dispensing justice” .