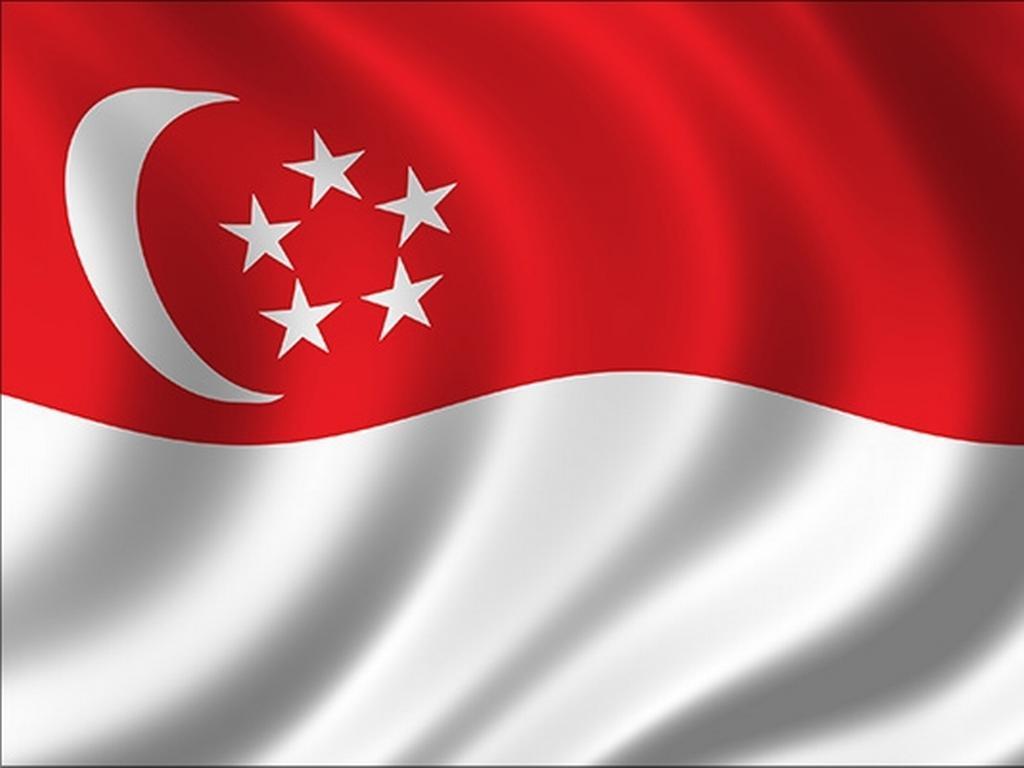 Statement / Statement on the Death Penalty in Singapore

The Commonwealth Lawyers’ Association (CLA) is concerned to learn that Mr Nagaenthran having been convicted of a drug trafficking offence is scheduled for execution on 10th November.

There are aspects of the case and the sentence of the death penalty which has been imposed which cause acute concern to the CLA.

Mr Nagaenthran is a person with impaired intellectual ability amounting to a disability.

The CLA notes that:

Additionally, the CLA notes that under article 22 of the Constitution of Singapore [ii] the President has a power of clemency, pardon or reprieve of any offender. By sub section 2 of Article 22 the Judges in the case report to the President who asks the Attorney General to prepare a report for the Cabinet so that the Cabinet can advise the President about the exercise of the Presidential powers of clemency.

Noting all the above and cognisant of the international rules and obligations applicable to all nations and aware of the above-mentioned provisions of the Constitution of Singapore the CLA: