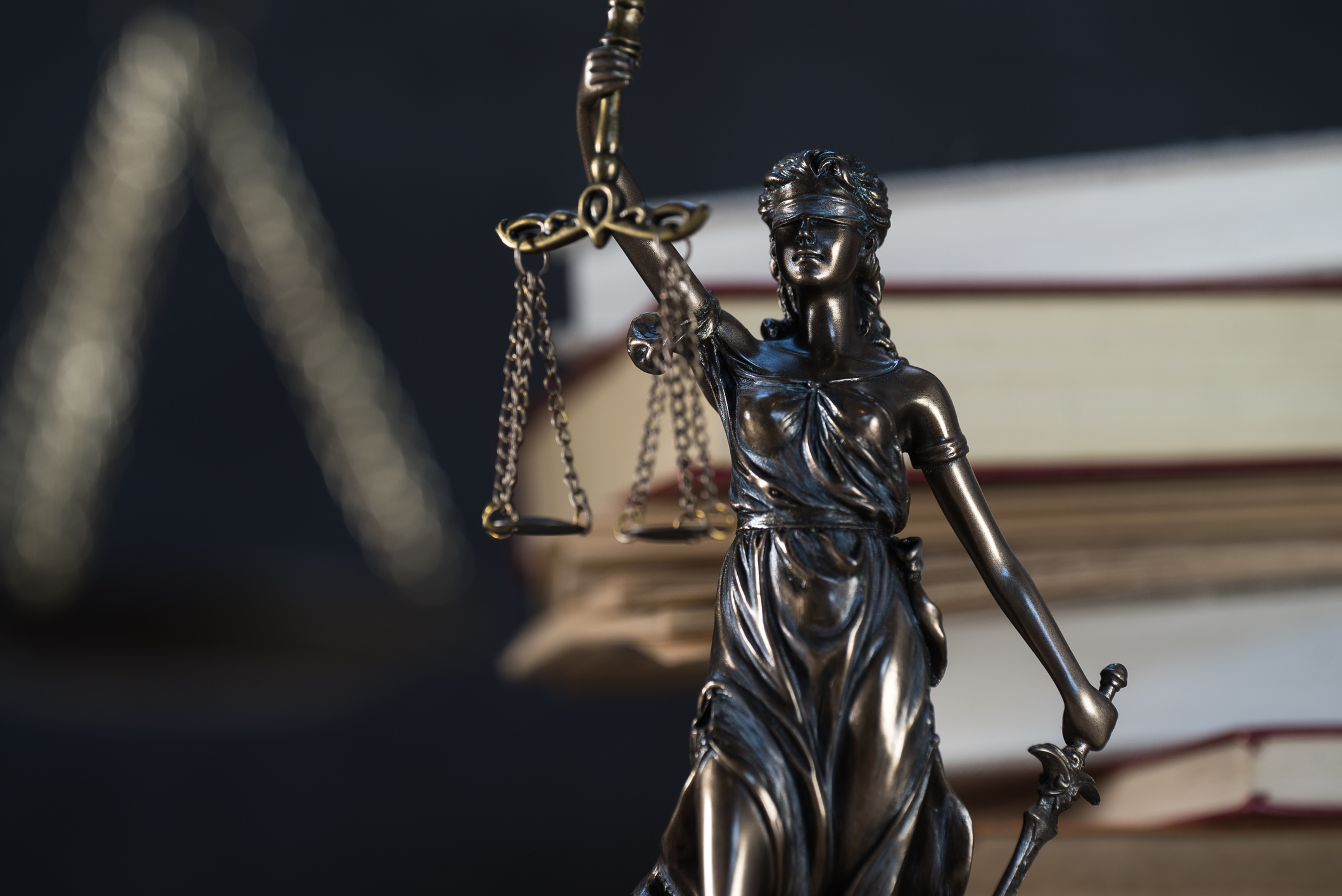 Statement / Statement on the threats against the Judiciary in Malawi

Taking account of the issues raised by both the Law Society of Malawi in their statement of the 1 June 2020 and by the Magistrates and Judges Association of Malawi in their statement of 9 June 2020 the Commonwealth Magistrates’ and Judges’ Association (CMJA), The Commonwealth Legal Education Association (CLEA), the Commonwealth Lawyers Association (CLA) and Rechters Voor Rechters (Judges for Judges) are extremely concerned with the continued threats to the independence of the Judiciary of Malawi. We are particularly alarmed by the pronouncements by the President especially in the State of the Nation Address published on 4 June 2020 which followed the decision of the Supreme Court to uphold the decision of the Court of Appeal annulling the Presidential elections held in May 2019 and ordered the holding of new elections to be held within the 150 days deadline. The President’s statement, in suggesting a failure of judicial responsibility on the part of the Courts in their determination of the Presidential Election Case, constituted an improper attack on the independent exercise of judicial powers.

The Courts are the guardians of justice, the corner-stone of a democratic system based on the rule of law. Democracy will be gravely undermined if judgments of the courts are not respected and if there are uncorroborated and unfounded accusations against the Judiciary. A democratic State based on the rule of law cannot exist or function if the government and other state authorities ignore their constitutional obligations and fail to abide by court orders.

By virtue of its membership of the Commonwealth, Malawi is committed to the shared fundamental values and principles of the Commonwealth, at the core of which are the belief in, and adherence to, democratic principles including respect for the authority of an independent and impartial judiciary. Any measure or threat that is seen as eroding the authority, independence and integrity of the judiciary, is extremely disturbing.

The Commonwealth (Latimer House) Principles on the Accountability of and the Relationship between the Three Branches of Government (2003) state: ‘Judges are accountable to the Constitution and to the law which they must apply honestly, independently and with integrity”……..’Best democratic principles require that the actions of governments are open to scrutiny by the courts, to ensure that decisions taken comply with the Constitution.’

We would urge all parties in Malawi to respect the authority of the judiciary and ensure that due process is followed in line with the Malawi constitution and its international obligations.