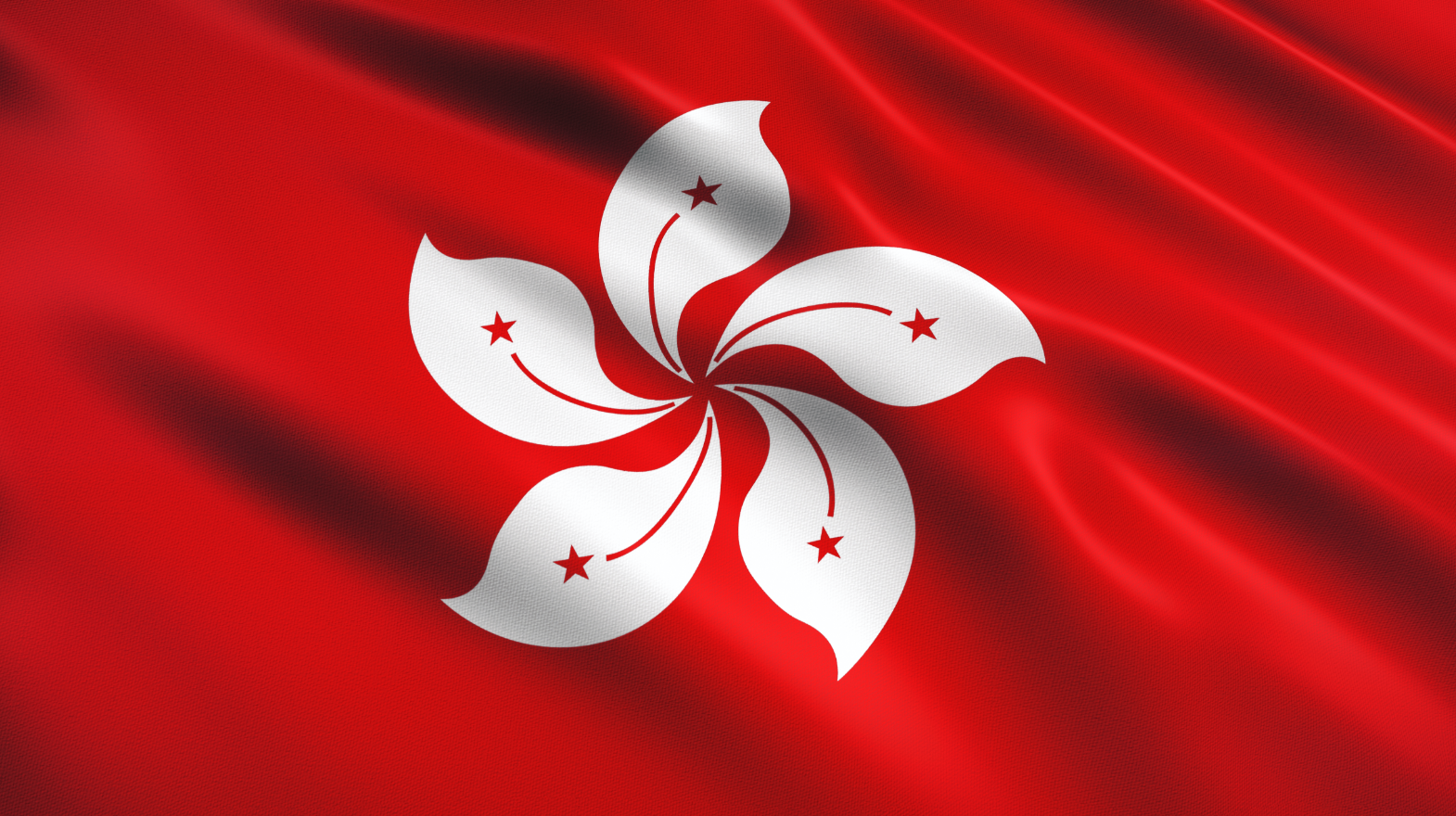 The Commonwealth Lawyers Association (CLA) has noted a Statement by the Law Society of Hong Kong on 7th December 2020.

In this statement grave concerns were raised about the intimidation of the Chief Magistrate and his family members who had received a death threat. The Law Society of Hong Kong strongly condemned the act of intimidation against a judicial officer.

(a) are able to perform all of their professional functions without intimidation, hindrance, harassment or improper interference;

An independent impartial, honest and competent judiciary is integral to upholding the rule of law, engendering public confidence and dispensing justice”;

The Basic Principles on the Independence of the Judiciary were adopted by the Seventh United Nations Congress on the Prevention of Crime and the Treatment of Offenders held at Milan from 26 August to 6 September 1985 and endorsed by General Assembly resolutions 40/32 of 29 November 1985 and 40/146 of 13 December 1985.  This state:

The CLA condemns any threat to or intimidation of the Judiciary or the legal profession.  Judges, prosecutors and lawyers must be able to exercise their professional duties freely, independently and impartially and protected from intimidation or threat.  The Executive and the Legislature must ensure this independence and protection.  Otherwise the rule of law will be eroded, along with effective protection of the rights of the individual.

The CLA urges that the authorities in Hong Kong:

EDITOR’S NOTE: The Commonwealth Lawyers Association is an international non-profit organisation which exists to promote and maintain the rule of law throughout the Commonwealth by ensuring that an independent and efficient legal profession, with the highest standards of ethics and integrity, serves the people of the Commonwealth. commonwealthlawyers.com