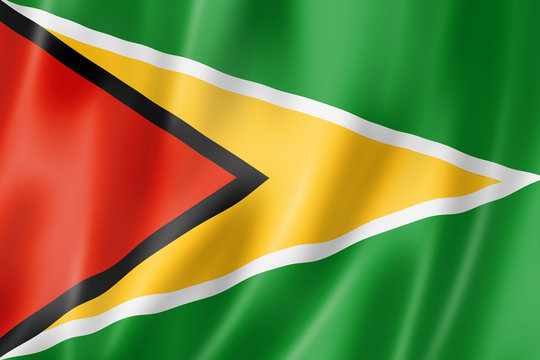 The Commonwealth Lawyers Association (CLA) notes with concern, that on 28th October 2022 Ms Tamieka Clarke a member of the Bar Association of Guyana was arrested and detained in custody by members of the Guyana Police Force’s Special Organised Crime Unit.  This followed advice given by Ms. Clarke to her client that he had a constitutional right to remain silent.

The CLA recalls that the Basic Principles on the Role of Lawyers (Basic Principles) were Adopted by the Eighth United Nations Congress on the Prevention of Crime and the Treatment of Offenders, Havana, Cuba, 27th August to 7th September 1990 and state at paragraph 16:

The CLA notes the Statements from the Guyana Bar Association on 28th October 2022 and from the Organization of Caribbean Bar Associations (OCCBA) issued on 1st November 2022.