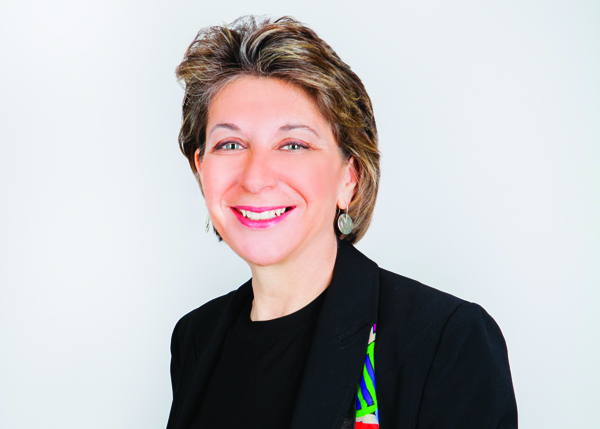 The Americas / Changes to the Canadian Divorce Act

Six weeks ago, the first significant changes in years were made to the Canadian  Divorce Act. The Divorce Act is federal legislation,  and deals parenting, child and spousal support and of course, divorce. The Act does not deal with the property of married couples after they separate, which is under the jurisdiction of each province.

Critics of the Act’s changes have complained that amendments are just tweaks in nomenclature. in the new Act, for example, a ‘custody’ order is now a ‘parenting’ order, and  an ‘access’ order is now a ‘contact’ order.

In fact, the changes represent a much more significant shift.

Many of the changes, particularly those related to parenting,  focus on the roles and responsibilities of the spouses, rather than a parent’s  ‘rights’ to their children.

The amendments stress separating spouses’ duties:  parents are obliged to spend their time with their child in a way that is consistent with a child’s best interests, they must protect the child from conflict and the obligation to provide ‘complete, accurate and up to date information’. The  information provision in essence directs spouses to provide accurate financial disclosure to the other.

In addition to the obligations for parenting and disclosure,  the enumerated duties require a spouse to attempt to use a family dispute resolution process—out of court settlement options– including negotiation and mediation.

Any spouse now starting a divorce proceeding in Canada must confirm in the documents filed with the court, that they are aware of their duties.

The family lawyer’s obligations have also changed:  the lawyer acting in the court proceeding must sign a certificate confirming that she has advised the spouse of that spouse’s duties under the Act.  The lawyer must also ‘encourage’ alternative dispute resolution unless it is ’clearly’ not appropriate.

These latter changes recognize that for separating couples, court should be the place of last resort– and that the untangling of a marriage is a multi-faceted problem.

For the first time, the Canadian Act now defines ‘family violence’. It is  ‘any conduct, whether or not the conduct constitutes a criminal offence, by a family member towards another family member, that is violent or threatening or that constitutes a pattern of coercive and controlling behaviour or that causes that other family member to fear for their own safety or for that of another person — and in the case of a child, the direct or indirect exposure to such conduct’.  Examples included in the legislation are harassment, stalking, psychological abuse, financial abuse and threats to kill or harm an animal or damage property. A ‘family member’ also includes someone a spouse is dating.

The breadth of the family violence definition reflects the current understanding about violence in the mental health field. Several of  the examples in the legislation, such as stalking and threats to harm an animal, are well-documented indicia which are often precursors to serious physical violence.

The Act makes the  primary consideration when deciding a child’s best interests,  ‘the child’s physical, emotional and psychological safety, security and well-being’.  The factors in deciding ‘best interests’ include the child’s need for stability, each spouse’s willingness to support a relationship with the other spouse, the child’s views and preferences (taking their age and maturity into account), the child’s cultural, linguistic, religious and spiritual upbringing, including indigenous upbringing, and family violence.

While men’s rights groups lobbied the federal government to enshrine a presumption of equal shared parenting, in the law, that was ultimately rejected by the government.

Nevertheless,  when allocating parenting time, the court is directed to ‘give effect to the principle that a child should have as much time with each spouse as is consistent’ with a child’s best interests.

In Ontario, Canada’s most populous province,  the implementation of this provision means that even the divorce forms have changed.  In addition to requiring  parents to confirm that they understand their duties, they also must confirm they understand the maximum contact principle.  Ontario’s  forms now specifically require each spouse to provide details of their plan for the child ‘to have maximum time with the other parent’.

The Divorce Act changes clearly reflect a social and cultural shift away from the adversarial process, while recognizing the effect of family violence and the many forms in which it appears.

The amendments bring direct separating spouses to accept that the demise of the relationship does not obviate their responsibilities.  Each separating spouse must try to bridge their differences by agreement and keep their children out of the cross-fire of divorce.