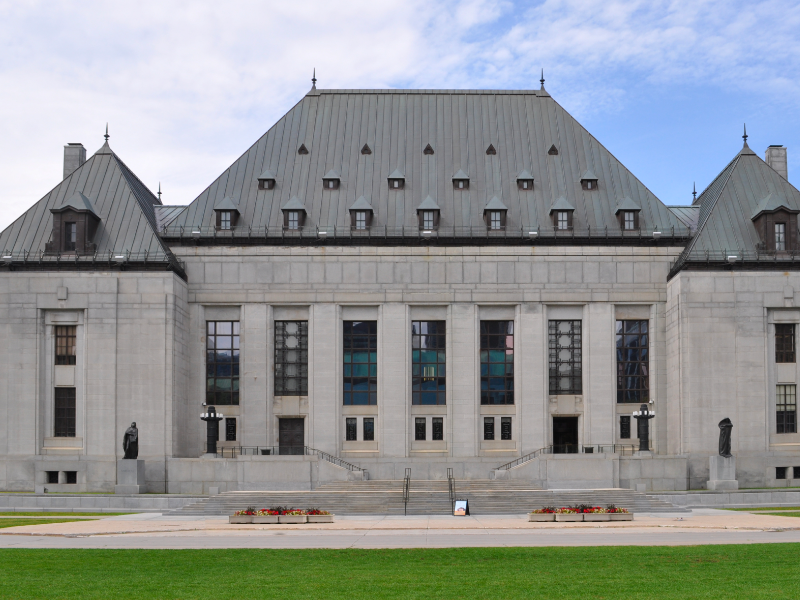 Two recent appeals to the Supreme Court of Canada engage new questions about the independence of the judiciary and rule of law in Canada. The appeals (to be heard together) in Attorney General of British Columbia v. Provincial Court Judges’ Association of Canada and Attorney General of Nova Scotia et. al. v. Judges of the Provincial Court and Family Court of Nova Scotia  concern the scope of the disclosure obligations of provincial governments when they reject Judicial Compensation Commissions’ recommendations.

A prior decision of the Supreme Court of Canada in Bodner v. Alberta, 2005 SCC 44 determined that judicial salaries must be reviewed by a judicial compensation commission (“JCC”) that is independent of government. A JCC recommendation is consultative, not binding, and the Cabinet (in some provinces) or the Legislature (in some provinces) retains the power to depart from the recommendations as long as it justifies its decisions with rational reasons that rely on factual foundations. The government decision is subject to review by the Courts only for the rationality of the responsive reasons—not on the merits of the decision itself.

In the current appeals governments have been asked to disclose internal information relied on by Cabinet or the Legislature to reject JCC recommendations. Governments argue that this information is protected by public interest immunity, including cabinet privilege, and that disclosure would undermine the compensation process by opening up additional and unintended avenues for litigation on the adequacy of information on which government relied. Judges’ associations will argue that to the extent that the state can determine what information is shared when JCC recommendations are rejected, applicant judges and reviewing courts would have to take the state’s word at face value. This would render the review for rationality of the government decision meaningless, and fundamentally undermine the JCC process, which is seen as a critical protection of judicial independence and rule of law.

The appeals are set to be heard in December 2019.