When does a lawyer’s courtroom incivility warrant a finding of professional misconduct?

The Law Society had initiated disciplinary proceedings against Joe Groia for his conduct while successfully defending a client against charges arising from the biggest stock fraud in Canadian history. A hearing panel suspended him for incivility. Eventually the case arrived at the Supreme Court of Canada, closely watched by the criminal defence bar as well as the country’s law societies.

To assess whether Mr. Groia’s incivility crossed the line into professional misconduct, the Law Society took a fact-based, contextual approach, considering whether the allegations were made in good faith and had a reasonable basis. The panel accepted that the allegations were made in good faith but found that they reflected Mr. Groia’s mistaken understanding of the prosecutor’s duty of disclosure, and so lacked a reasonable basis.

The Court approved of the Law Society’s approach, which balances the profound importance of civility in the legal profession with the lawyer’s duty of resolute advocacy, particularly in the criminal law context where defence lawyers often must criticize the way state actors do their jobs. Further, it balances a lawyer’s expressive rights and the Law Society’s statutory mandate.

However, the Court found that the panel applied its own test unreasonably when it used Mr. Groia’s legal errors to conclude that he had no reasonable basis for alleging prosecutorial impropriety. The Court held that Mr. Groia’s legal errors, coupled with the prosecutor’s conduct in repeatedly and intentionally failing to tender relevant documents, provided a reasonable basis for the lawyer’s allegations.

The panel also had failed to note the trial judge’s passive approach to most of Mr. Groia’s allegations: while the judge’s response does not absolve the lawyer of wrongdoing, it did shape the substance and manner of his allegations. The panel also failed to take into account the evolution of the law of abuse of process that took place during the course of the lengthy proceeding.

About the author: Kathleen Keating adjudicates abuse claims by former students of Canada’s Indian Residential Schools. She has served as a Treaty Commissioner with the British Columbia Treaty Commission and has consulted extensively in the area of plain language and the law. She was co-chair of the organizing committee for the 1996 Commonwealth Law Conference in Vancouver. 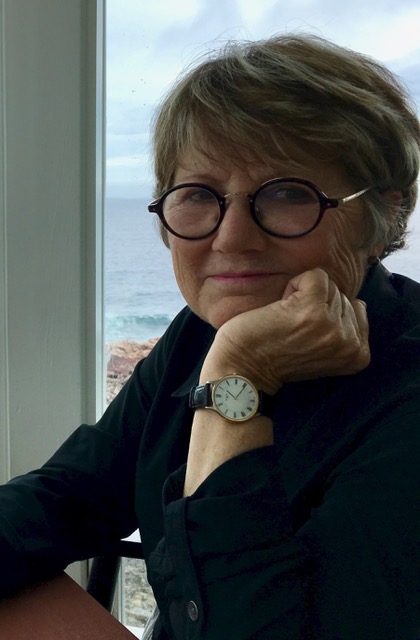